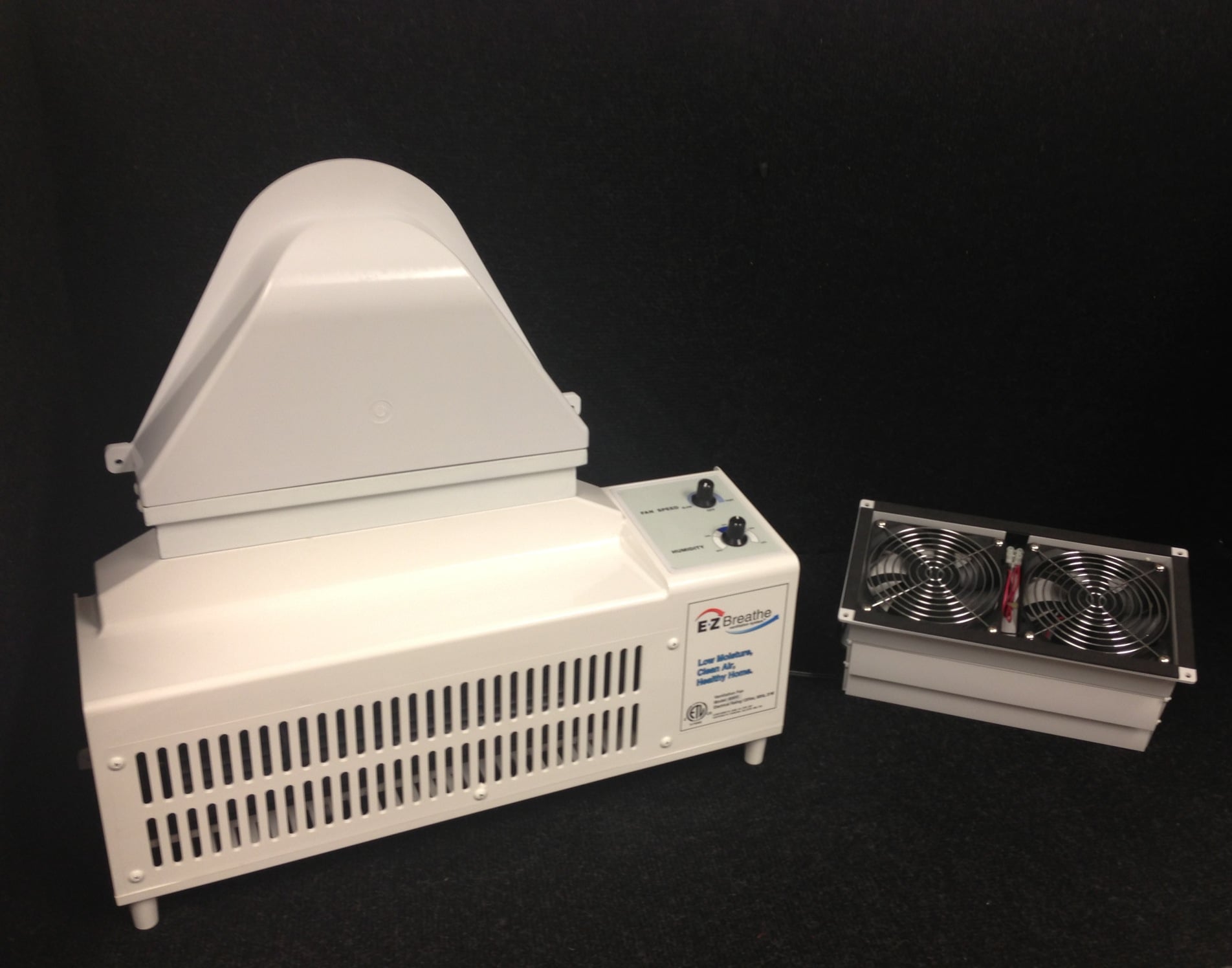 Toxic Dust Inside Your Home

People buy the nicest homes they can afford. They spend years—sometimes decades—pouring money into nest-feathering by stocking up on creature comforts. It’s no wonder we spend 90 percent of our lives indoors. Like George Carlin said, it’s where all our stuff is.

Furniture. Shower curtains. Electronics from TVs to computers to games. Carpeting, cosmetics, and even air-fresheners and soap. It’s all there to make life easier, tasteful, and more playful. And yet, many of those pleasant symbols of your hard-earned income carry a hidden price: They may be slowly killing you.

Nobody ever said plastics and industrial chemicals were good for healthy living. It turns out some are really quite hazardous, which is a shame because they’re all over the place, according to a comprehensive review in Environmental Science and Technology by seven researchers from three universities and two environmental groups. They reviewed the science and identified 45 substances—phthalates, phenols, flame retardants, fragrances, and fluorinated chemicals—that most commonly leach out of products and become a part of household air and dust. Those toxins, when floating inside your home or apartment, are linked to endocrinal, reproductive, developmental, neurological, and immunological hazards. And probably cancer.

Once in dust form, “they can enter your body,” said Ami Zota, assistant professor at the Milken Institute School of Public Heath at George Washington University and a co-author of the study. “We know these chemicals even at low levels can have negative health effects.”

Children and pregnant women are often the most sensitive. In tiny bodies, a little bit goes a longer way. Children can have many times more of a chemical in their bodies than their mothers do, according to research released in July by the Environmental Working Group and Duke University.

Chemicals sound opaque and terrifying on a good day. Consider dihydrogen monoxide, which can kill people within minutes if it floods their respiratory system, but it’s just another name for water. The chemicals found most frequently in people’s homes are even more chemical-sounding.

– TCEP, also known as Tris(2-chloroethyl)phosphate, a flame-retardant common to furniture, including kids’ mattresses. These chemicals don’t bind to foam, leaving them free to get all over kids’s hands, which inevitably end up in their mouths. Some areas have begun to ban TCEP.
– DEHP, also known as Di(2-ethylhexyl)phthalate, the most abundant toxin that turned up in homes, belongs to a class of chemicals that’s received a lot of attention over the last few years. Phthalates are linked to developmental and reproductive risks, particularly in males. DEHP can turn up in wiring and cables, vinyl flooring, vinyl blinds, and even medical devices.
– HHCP, also known as galaxolide, is commonly used in fragrance and suspected of being an endocrine disruptor, according to Zota. “There is essentially very little known of the health hazards of this fragrance and many others that are commonly used,” she said.

The team reviewed relatively new research, published since 2000, to ensure they were identifying chemicals in current use.

While high tech solutions would be valuable, “green chemistry” has made only limited inroads. Two years ago, California allowed furniture makers to exclude flame retardants from foam. Americans can choose from among hundreds of flame-retardant-free couches today, according to Tasha Stoiber, senior scientist at the Environmental Working Group. But we’re far from living in a non-toxic chemical environment.

“Consumers can’t shop their way around chemical exposures,” Stoiber warned. “There are too many chemical ingredients used in almost every consumer product.”

The easiest things to do are the simplest. A 2014 journal study found that the crud left on hand-wipes after use carried levels of flame-retardant that matched dust levels in each household. In other words, kids, wash your hands. And preferably do it with non-antibiotic soap devoid of fragrance, which may contain chemicals that are part of the problem. The new study also recommends keeping dust at bay with damp cloths or mops, and out of the air with HEPA filters. The Silent Spring Institute, which participated in the research, offers a free app to help people detox their homes. Research released in March showed that reading ingredient labels on cosmetics can lead to smarter purchasing and reduced exposure. Products and Systems like the ones EZ Breathe provide could help improve the quality of indoor air.

With limited tools in the household quiver, the frustrating truth is industrial chemicals have become unavoidable. Just ask Zota, who has a young child, and must therefore deal with a feedback loop known to anyone who’s ever had, met, or been a kid. Telling one not to put hands in mouth (and thus delivering a potential micro-dose of toxins) usually causes them to promptly do it again. No cure for that yet, either. Contact EZ Breathe today for more information regarding our indoor air systems and more.

Read Your Favorite Housewares Are Spewing Poison Dust Inside Your Home on bloomberg.com